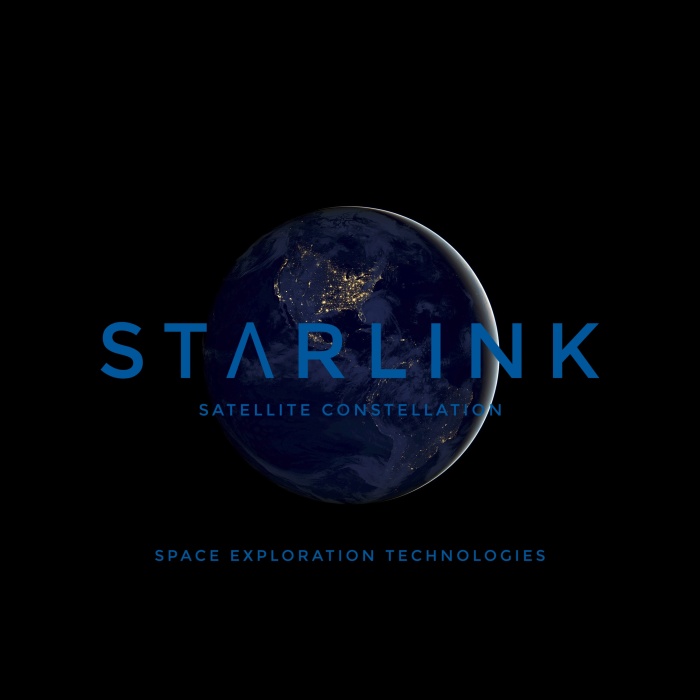 Ever wondered if there would come a time when every corner of the planet, both on and off land, would be connected to the internet? Elon Musk wants to do just that via a satellite internet network called Starlink as part of his ambitious Space X project (founded in 2002 to further develop space technology and create the conditions for people to live on other planets). Musk plans on launching a Low Earth Orbit (LEO) broadband “constellation” of satellites, which would beam down high speed internet to every part of the globe. Space X is scheduled to start launching these satellites potentially in 2019 and hopes to have all the satellites in orbit and everything complete by 2024.

Musk’s project is not a brand new thing. A 1990s company called Teledesic along with two other companies, Iridium and Globalstar, tried to build a commercial broadband satellite constellation. Yet these companies didn’t succeed and Teledesic suspended its satellite construction work in October 2002. These companies were maybe too ahead of their time, but with the expansion of the space industry over time as well as the advancement of space technology development as more money continues to be invested in it, Musk’s Starlink satellite constellation has a higher chance of succeeding.

Over half of the world’s population has internet access and some device to access the internet with, most commonly a smartphone. Yet most people still rely on assorted telecommunications companies to call and connect to the net. Telecommunications companies are still needed as long as their are landline connections, but with the world constantly becoming increasingly mobile and with so many people completely bypassing landlines for smartphones (especially in developing parts of the world where it’s cheaper to buy an inexpensive smartphone or dirt cheap cell phone than install a landline), the services provided by traditional telecommunications companies could potentially be bypassed if Elon Musk’s Starlink satellite internet project really does take off (no pun intended). For now we need these telecom companies as they still provide us with the essential connectivity infrastructure, yet unless they match or better Elon Musk’s ambitious satellite plans, they could encounter huge challenges. Free public internet in assorted public spaces via normal on the ground cell towers is always increasing across the world. Fast developing countries such as India already have free internet in many railway stations across the country (thanks to Google).

Wi Fi from balloons and drones

Google and Facebook both tried to solve the challenge of internet for the entire world. Google tried this via their Project Loon project (“cell towers in the sky”) which via mobile cell towers connected to hot air balloons they tried to connect remote parts of the world to the net. However the problem was that sometimes the balloons would not last in the sky and would soon come crashing down to earth. Facebook tried to solve this via internet powered drones flying above parts of the world lacking internet infrastructure. SpaceX’s project seems the most ambitious yet in solving this challenge.

If every part of the world is connected to the internet via Space X there could be potentially almost no need to use the services of traditional telecommunications companies (This is, of course, not only dependent on Spacelink succeeding, but on decreasing costs of sending satellites into space). It is always a pain to change SIM cards whenever travelling to a different part of the globe. Even if there are a clutch of competing online telecom startups offering SIM cards that can be used in almost every country and traditional telecom companies are offering services where existing national SIM cards can be used in many other countries (though often at high costs), it is still a rather cumbersome way of connecting the world when one considers all the future possibilities. Sending satellites into space may currently be vastly expensive but as more companies tap into the very nascent space industry and the technology to explore and enter space improves and becomes cheaper and safer, costs for satellite powered internet will go down dramatically. Hopefully Musk’s ambitious project will set a new bar for others to follow suit and maybe even match or better what he is doing.

The end of mobile numbers for instant connectivity

With access to a super fast public internet connection wherever you go in every part of the world, there is no need to even have your own mobile number (even if online video/messenger services like WhatsApp still require it – for now) and anyone from any part of the world can instantly connect to each other. This provides the ultimate instant connectivity transcending all networks and other connectivity services. I suppose with Facebook being the social media site with the highest number of users at close to almost two billion, it’s Messenger service is the closest thing for over 25% of the world to instantly connect and communicate with one another without a mobile number and only an internet connection.

In the wake of this it is crazy to think that for far too long we have relied on a plethera of large global telecommunications to provide us with our daily connections. Of course at this moment, the infrastructure provided by these telecommunications companies are still vital for our daily connectivity and on-the-go roaming. Yet Space X’s Starlink satellite project has the power to revolutionise the way we all connect if most if not all of the world has a state of the art internet connection. Having the entire world connected to the internet you have the quintessential Smart World of every corner of the world connected to the net. What’s more there’s a parity in terms of connection with everywhere having an equally super fast connection. This also has the potential to dramatically speed up the development of developing/undeveloped nations.