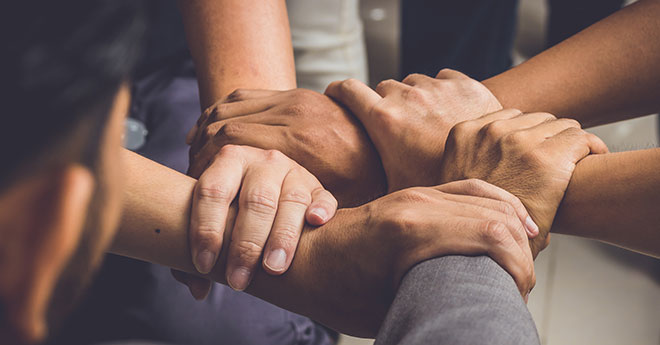 Before you decide to invest in a company, start-up or venture that is highly risky, there is one very important rule that all investors should heed. We are all aware of the obvious rules such as doing sufficient due diligence and only investing what we can truly afford to lose. However, a less obvious rule, and the one which I am talking about in this article, is focused on having Skin In The Game.

The origin of this phrase is debatable although a quick Wikipedia search tells me that it originates from derby races whereby the owners of the horses taking part in these races have ‘skin’ in ‘the game’. More recently, it has been written about extensively in the works of Nassim Nicholas Taleb. Put simply, it refers to how much ‘skin’ a person has in something or how much personal risk they are willing to take on. For example, in the case of entrepreneurs or founders of businesses, an entrepreneur who has the vast majority of their net wealth tied up in their business has considerable Skin In The Game. Even though they will be handsomely rewarded if the company is successful, they will also go down with the ship and face financial ruin if the company goes belly up. This latter point is crucial.

When I analyse high risk ventures, one thing that is a huge red flag for me is a genuine absence of Skin In The Game. A founder or director of such a company needs to have the majority of their own capital invested. ‘Share options’ do not count. However, ‘director buys’ do.

Another red flag is when founders and directors draw huge salaries, especially if the company is not currently generating any revenues. If a company is not yet making money, a company will be raising money via debt or equity placings (issuing more shares) to keep it a going concern. This is precious cash and should not be eaten up in the form of generous remuneration packages. Alarm bells should be ringing if this is the case.

I have seen so many high risk ventures collapse where the founders and directors have come out of the wreckage mostly unharmed. They always drew big salaries and their equity stakes were mostly in the form of options rather than purchased with their own money. Founders and directors with little to no Skin In The Game are not under any acute pressure to contribute in the best ways they can. They don’t believe in the company they are working for nor is their heart really in it. It is merely a gravy train.

Thus, before deciding to invest in a company, start-up, venture or anything that is highly risky, one should always ask, ‘How much Skin In The Game do the founders and directors have?’