The Bo Kaap district is a fascinating and unique part of Cape Town with an incredibly rich history and culture. It is located on the slopes of Signal Hill, to the west of the city centre. From the top of Bo Kaap on a clear blue day, one is rewarded with an amazing view of the mother city and Table mountain. The first thing that attracts one to this area are its multi coloured period houses, which are a delight to photograph. It’s not uncommon to often see large tour groups and many tourists and travellers with their cameras. I’ve also fallen under its spell.

The residents of Bo Kaap have a very unique, exotic, complex and painful cultural history. When the Dutch first arrived in Cape Town in the 17th century as the Dutch East India company, they brought over slaves from various parts of the world where they had trading posts such as in South and South East Asian countries like Malaysia, Indonesia, India, Sri Lanka and other countries in Africa like Madagascar. These slaves were known as Cape Malays (even if many were not of Malaysian descent) and the residents of Bo Kaap are descendants of these slaves. The takeover of the Cape Colony by the British from the Dutch in 1795 and the subsequent abolition of slavery gave the former Cape Malay slaves a newfound freedom including religious freedom. The Bo Kaap area is predominantly Muslim as can be seen by the mosques in the area and the residents refer to themselves as Cape Muslims.

The Bo Kaap is home to some important historical landmarks. The Bo Kaap Museum is the oldest house in Bo Kaap, dating back to the 1760s, still in its original construction. The museum is small but definitely worth a visit. There is a room dedicated to the history of the area. In another room one can watch a short documentary film featuring Bo Kaap Malay residents talking about the history of the area, their experiences of living here and their feelings on how the area is changing. The nearby Auwal Masjid is the oldest mosque in the Southern Hemisphere established in 1794.

If you want to sample some delicious Cape Malay cuisine, Biesmiellah restaurant serves excellent and authentic Malay dishes. The bobotie and prawn curry are very good. Directly adjacent to the restaurant, there is a cheap takeaway place which sells mutton curries and also small snacks like samosas and chilli bites. The Rose Corner cafe is the place to go to buy spices if you want to have a go at making some traditional Cape Malay dishes. The small corner shop called Jordaan Superette close to where I was staying on Jordaan Street sells delicious homemade chocolate biscuits.

In the past few years prices for property in Bo Kaap have been increasing at an unprecedented rate and many of the original Malay families who’ve been living in their houses for generations have been tempted to sell up. Yet many defiantly are staying put not swayed by the increase in value of their homes. On a sunny Sunday afternoon (or any other time of day) you will see local families relaxing by their front yards. If you are in the neighbourhood, a simple ‘salaam alaykum’ greeting goes a long way.

Cape Town Free Walking Tours, located on Green Market Square in central Cape Town, does free walking tours 2-3 times daily and is a fantastic way to get to know the area and it’s interesting history.

During my time in Cape Town, I stayed for close to a week in one of the Bo Kaap houses located on Jordaan street. From there I went for several strolls through the neighbourhood and the result is the many photographs (I hope not too many) I took, which I am featuring below. 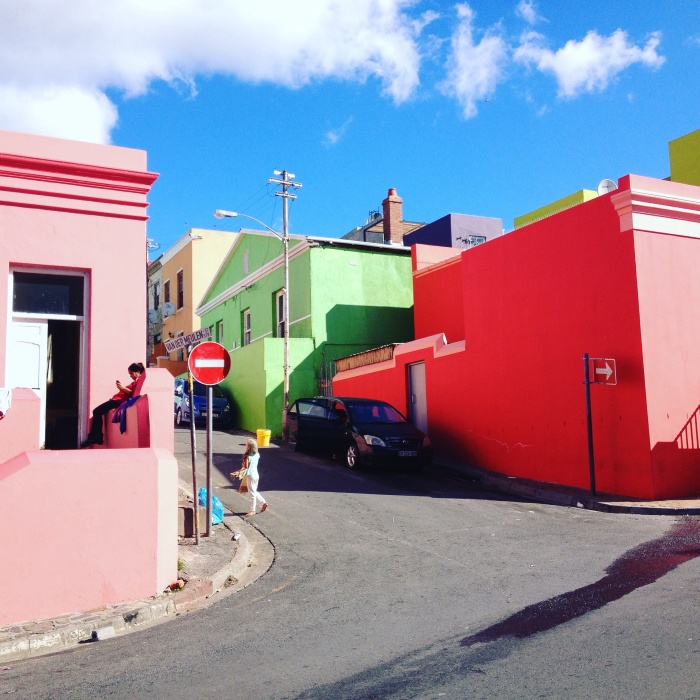 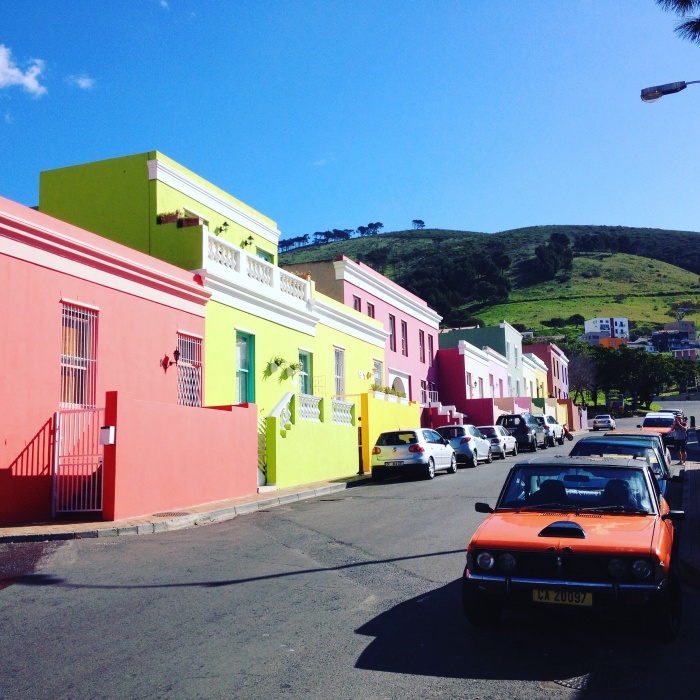 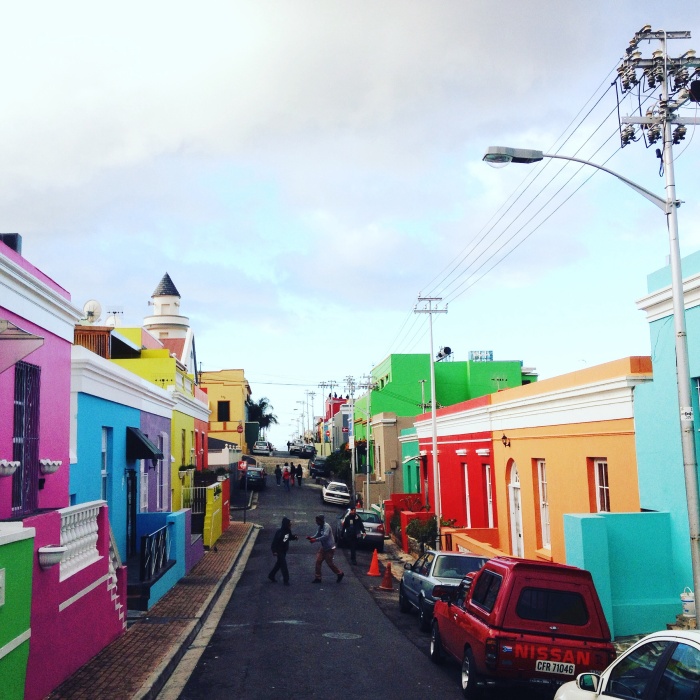 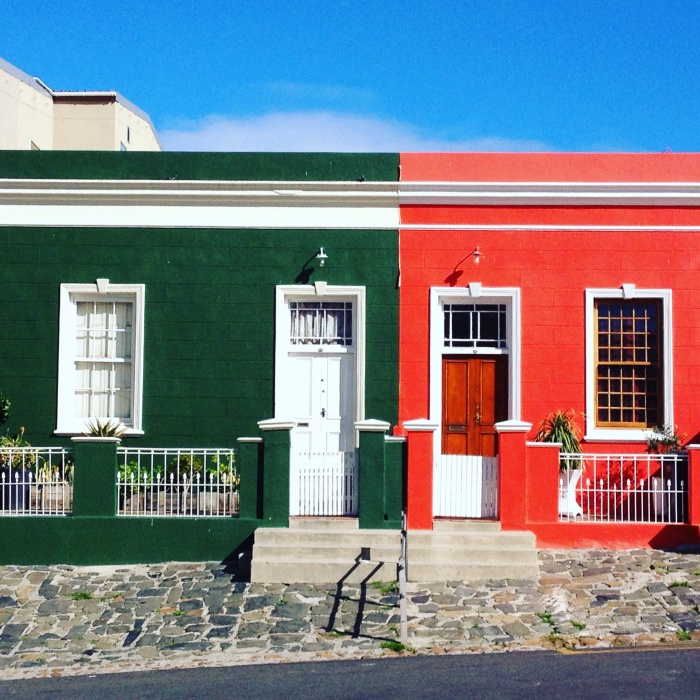 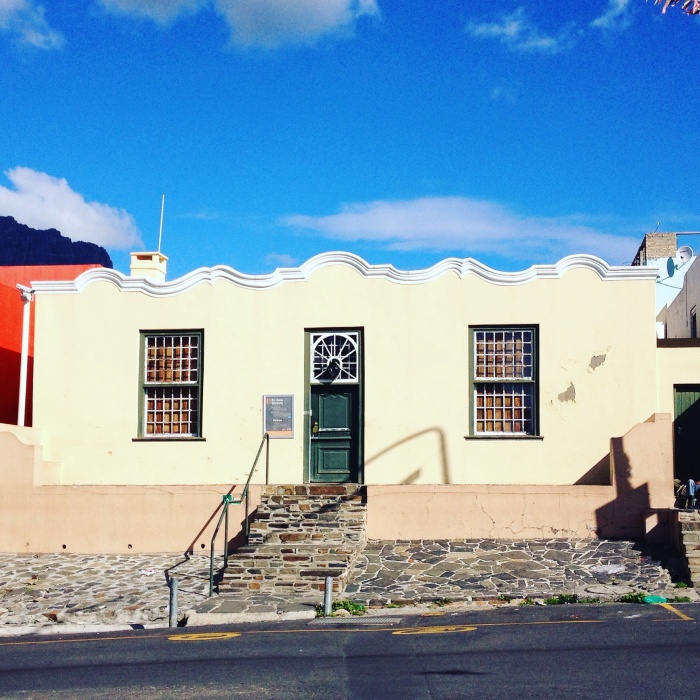 The Bo Kaap museum and the oldest house in Bo Kaap 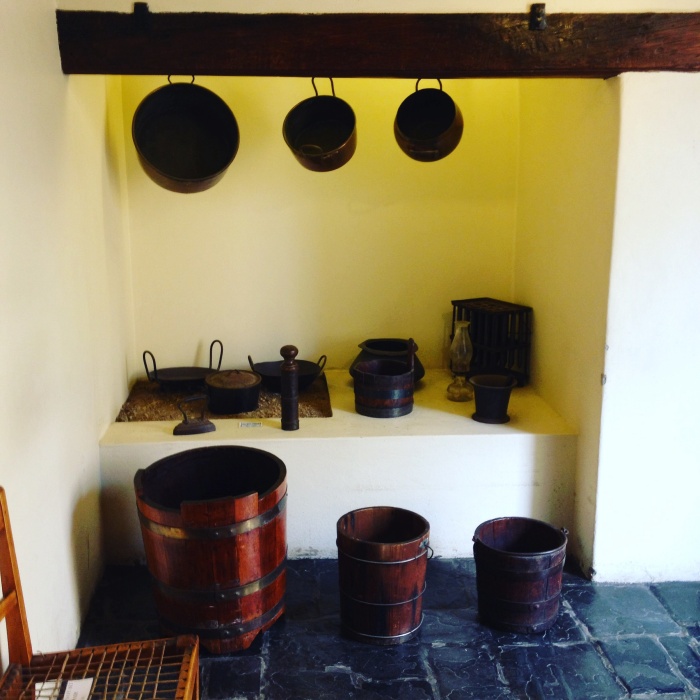 Inside the Bo Kaap museum 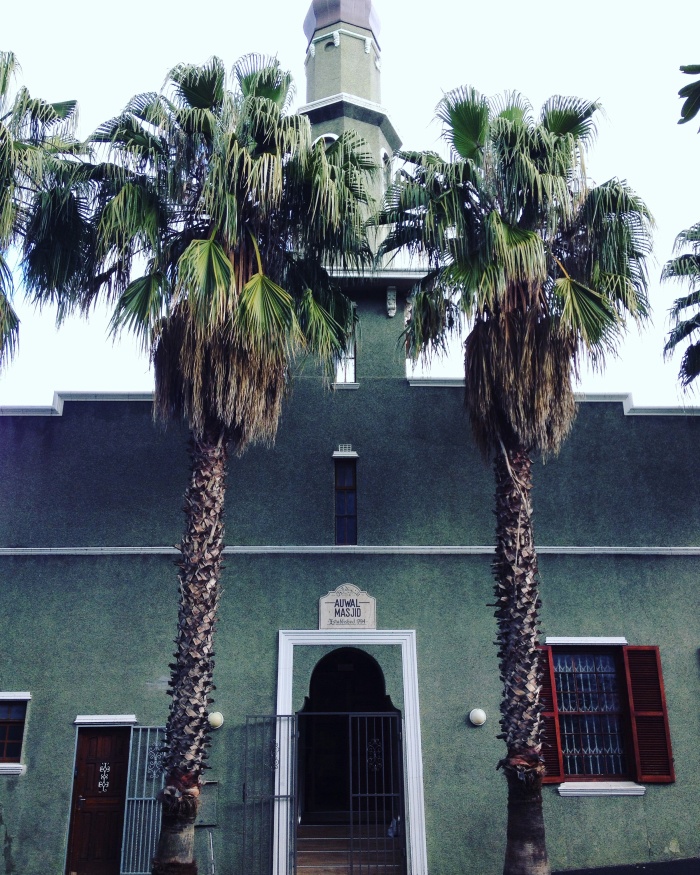 The Auwal Masjid: the oldest mosque in the southern hemisphere established in 1794 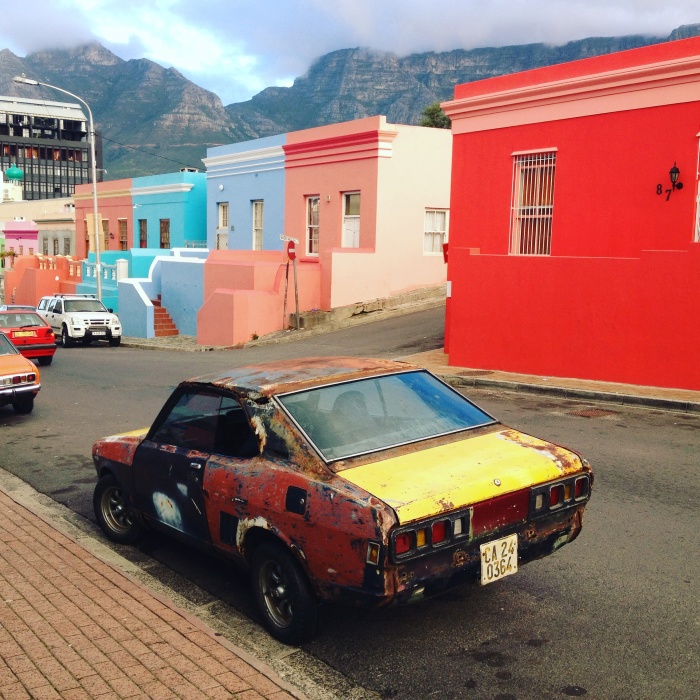 Keeping up with the Finklesteins 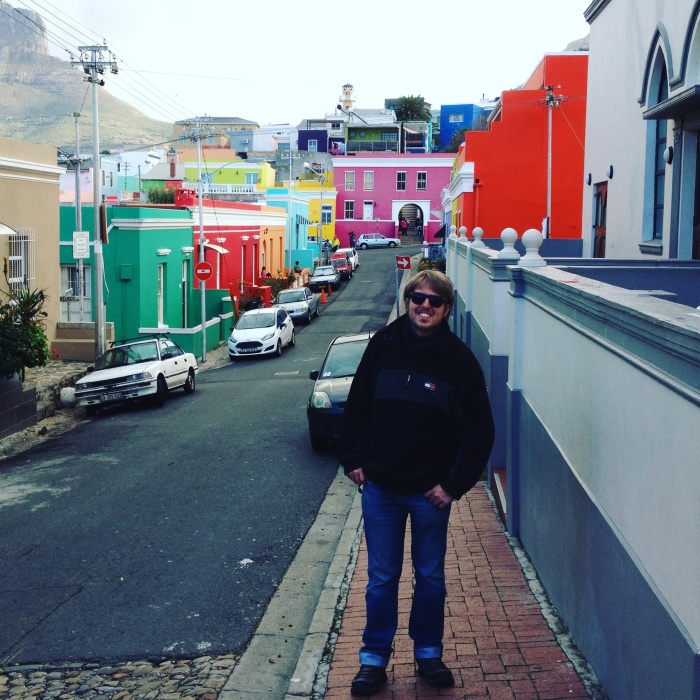 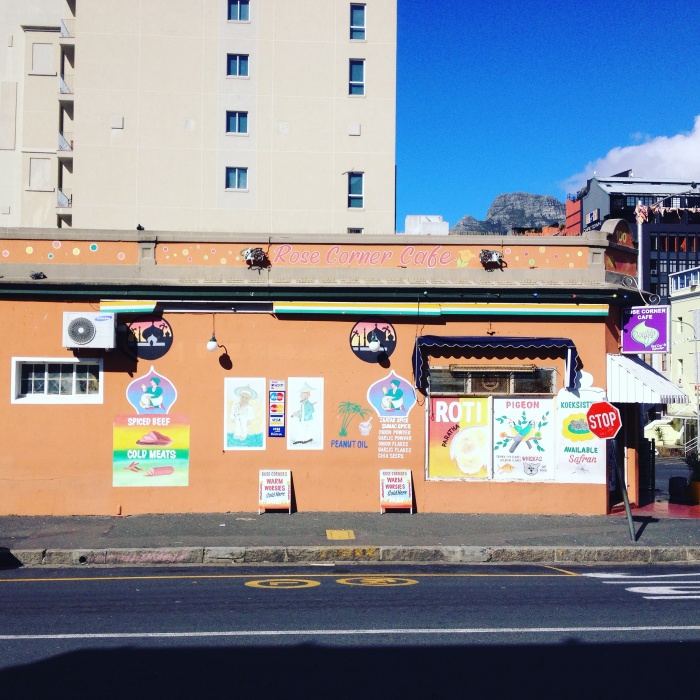 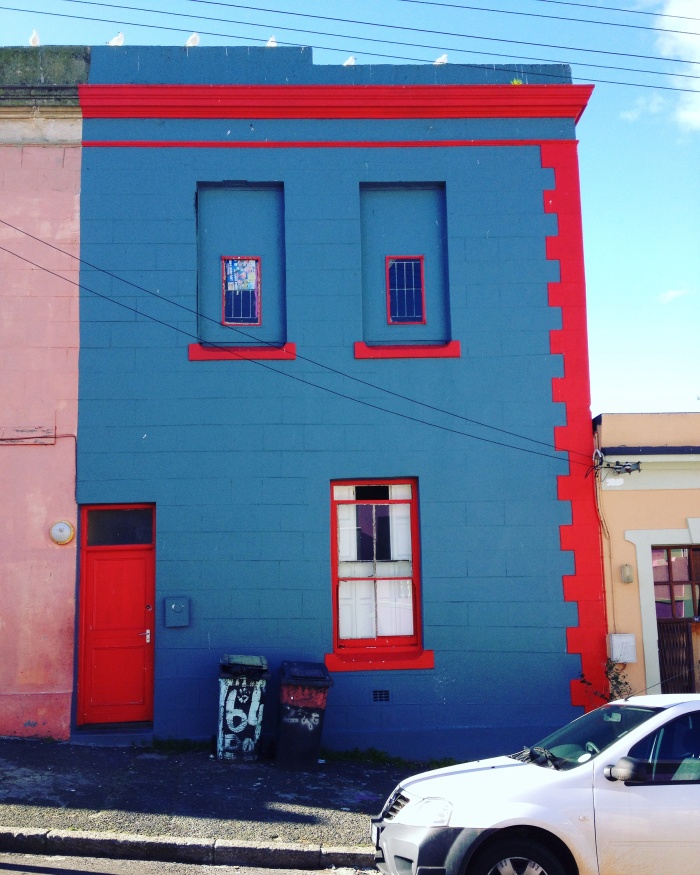 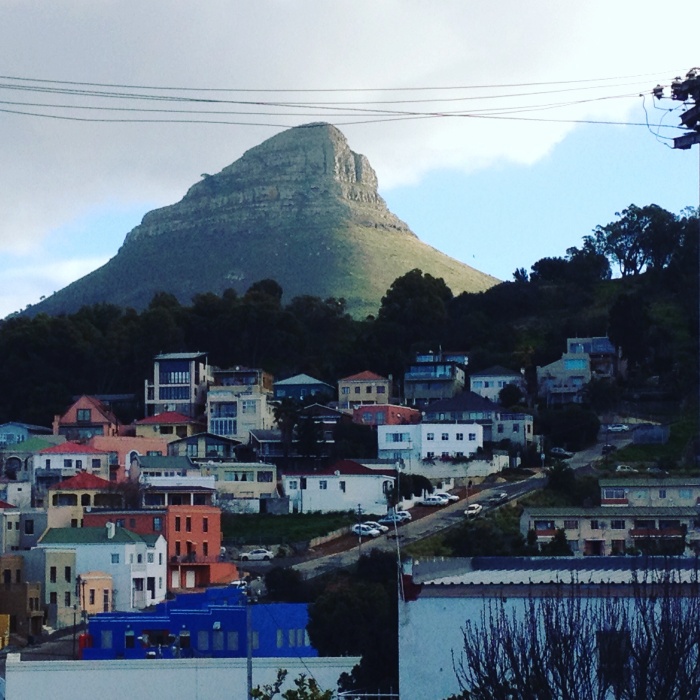 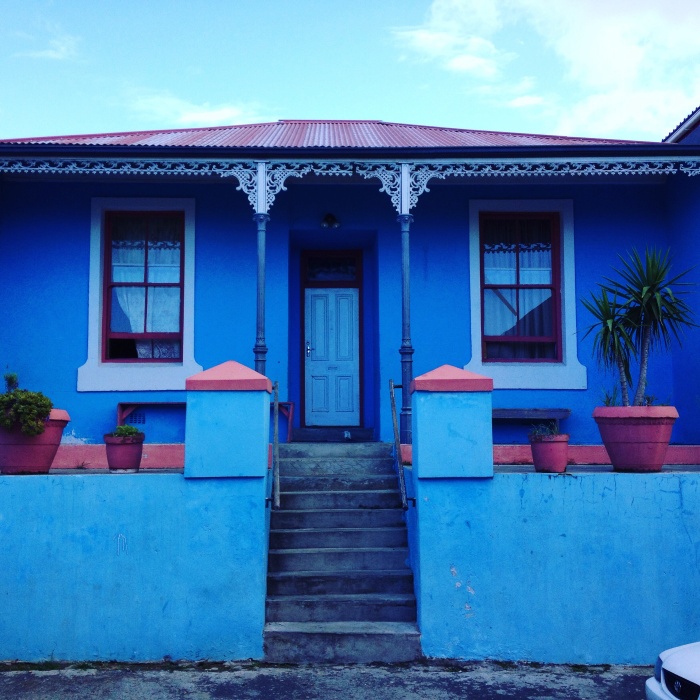 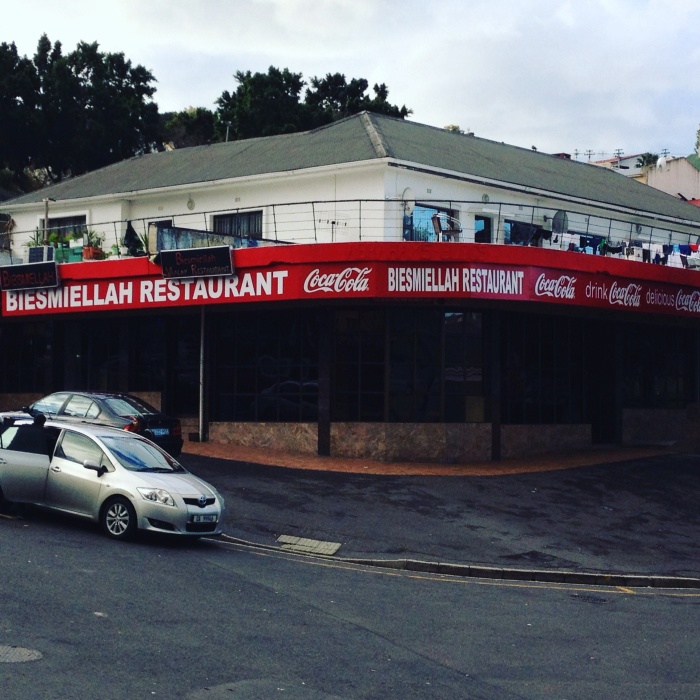 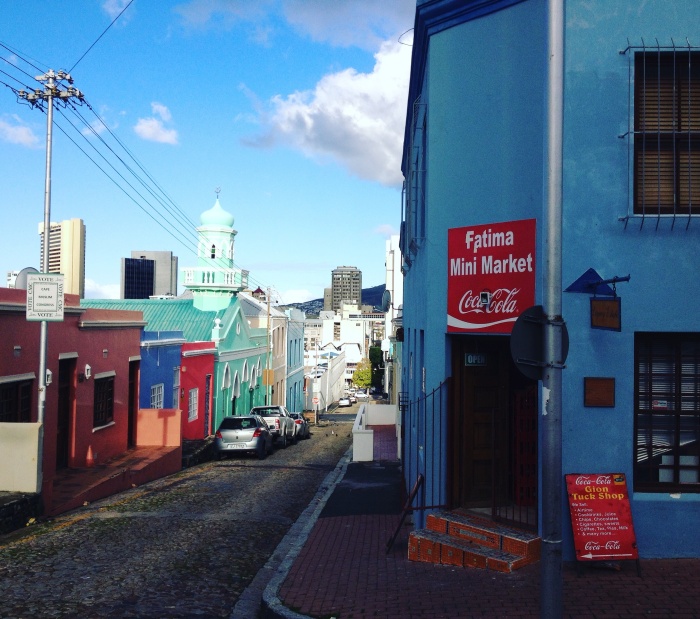 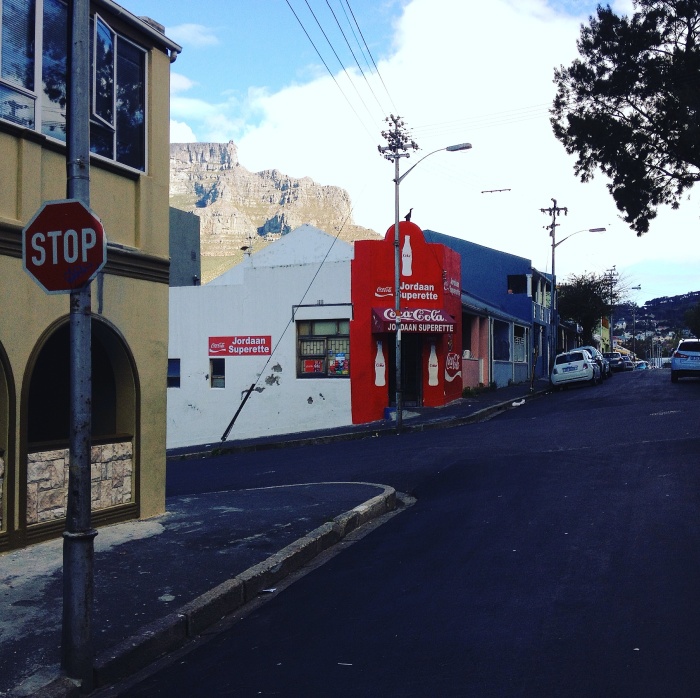 My neighbourhood on Jordaan street 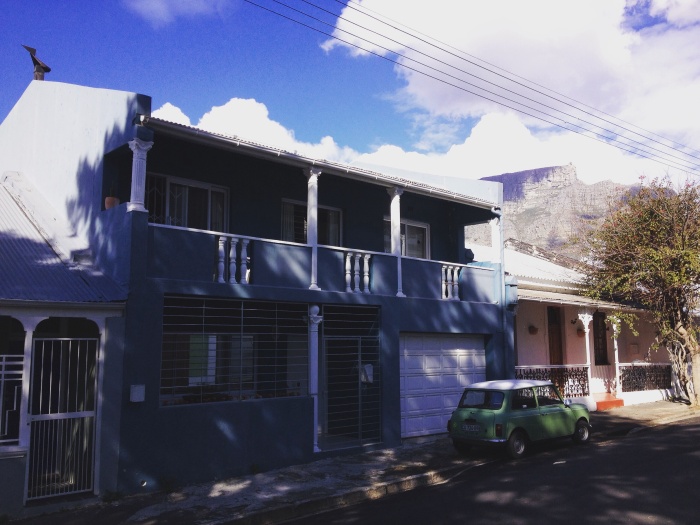 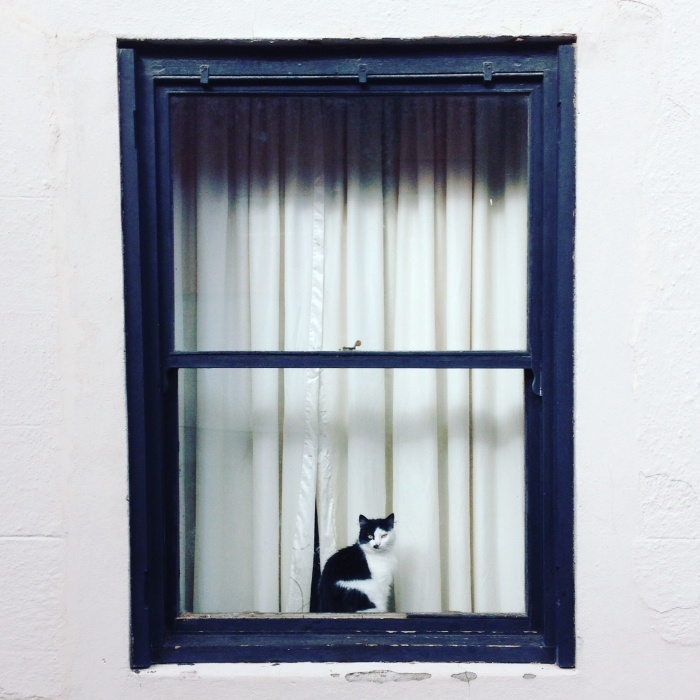 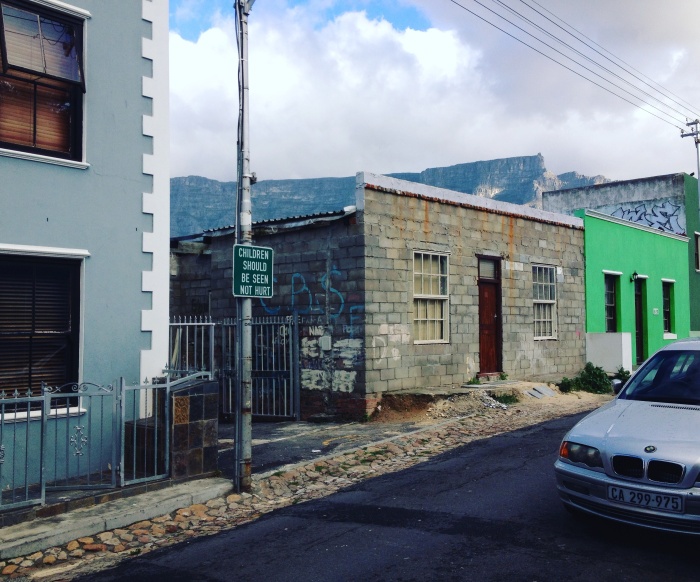 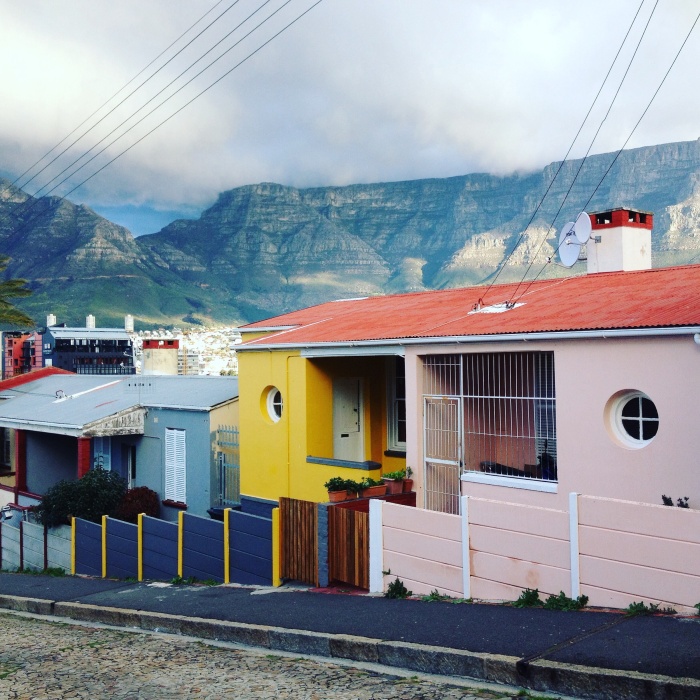 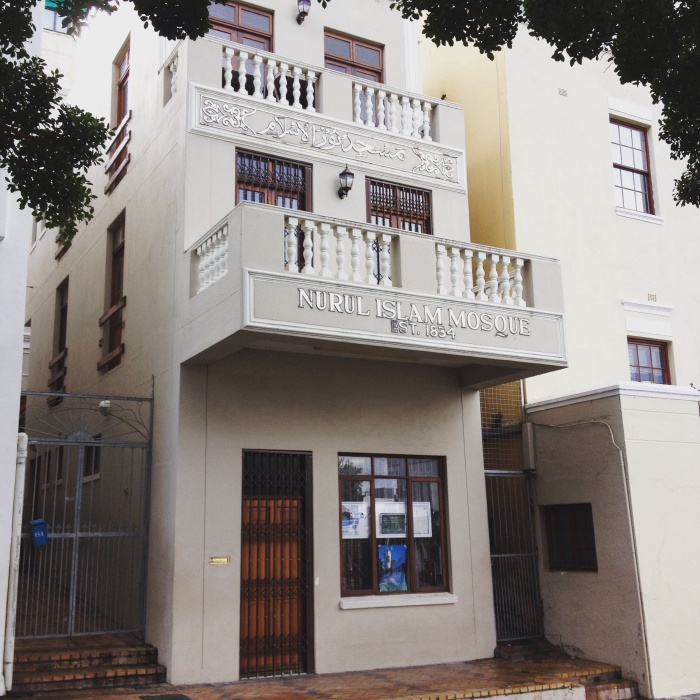 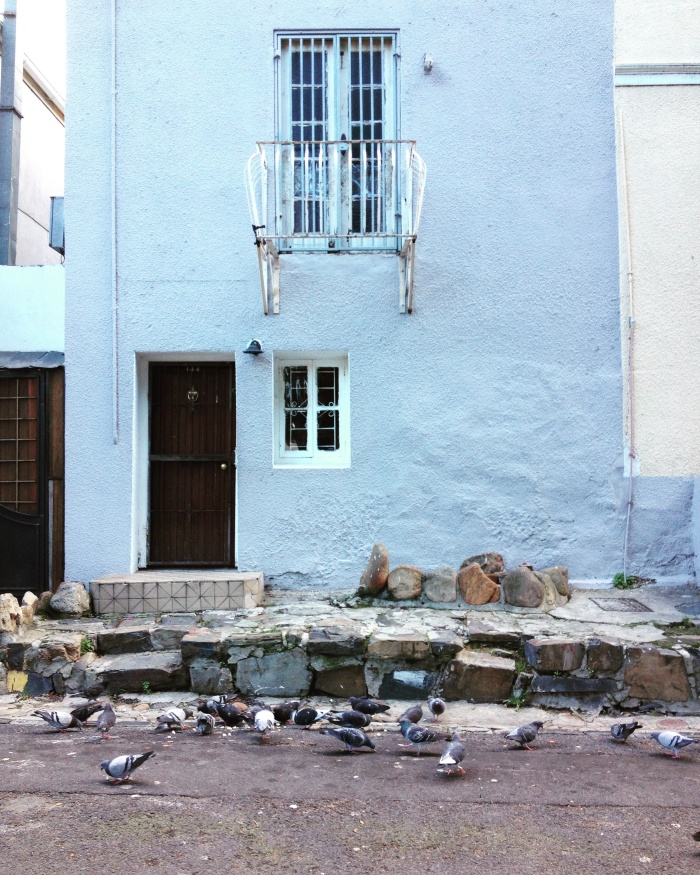 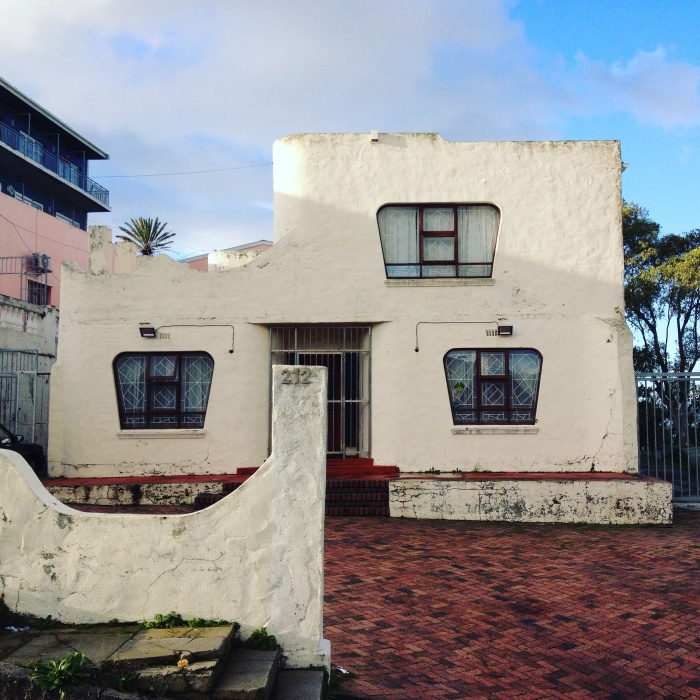