The Chinatown quarter of Liverpool has a very interesting history. It has the unique distinction of being the oldest Chinatown in Europe. During the 19th century when Liverpool was a thriving and increasingly prosperous port city through the booming shipping industry, and when Britain was an enormous colonial power, it was trading with most of the world.

The seeds of Liverpool’s link with China go back to 1834 when the first ship from China arrived in Liverpool to trade products such as cotton wool and silk. Yet it wasn’t until the creation of the Blue Funnel Shipping line in the 1860s by Alfred Holt and Company, which employed many Chinese seamen, when the first real migration of Chinese to Liverpool began. This shipping line established robust trade ties between the cities of Liverpool, Shanghai and Hong Kong.

The Chinese seamen who stayed on in Liverpool settled by the docks on and around Cleveland Square, where the Holt Shipping Company built boarding houses for them. This was the beginning of the original Chinatown in Liverpool. Around the 1890s, some of the Chinese settlers set up their own businesses mainly for the sailors who worked on the Holt shipping lines.

When the First World War broke out in 1914, there were around 6000 Chinese seamen in the British Merchant Navy with a quarter of them in Liverpool. Much of the original Chinatown around Cleveland Square was destroyed during the Second World War. Liverpool was already by then a city in economic decline.

The Chinatown one sees today in Liverpool was only established in the 1970s on Nelson Street as its official street, although it extends along Berry Street up to where the bombed out church, St Luke’s, is located. On these two streets and some surrounding streets are a plethora of Chinese restaurants and some supermarkets such as Chung Wah and Hondo. The imposing and ornate Chinatown Arch at the beginning of Nelson Street was officially opened in the year 2000 on Chinese New Year. The arch was constructed from an estimated 2000 block components manufactured by the Shanghai Linyi Garden Company Ltd and shipped over to Liverpool from Shanghai along with twenty specially selected Shanghai craftsmen to build the arch.

Text and Images by Nicholas Peart 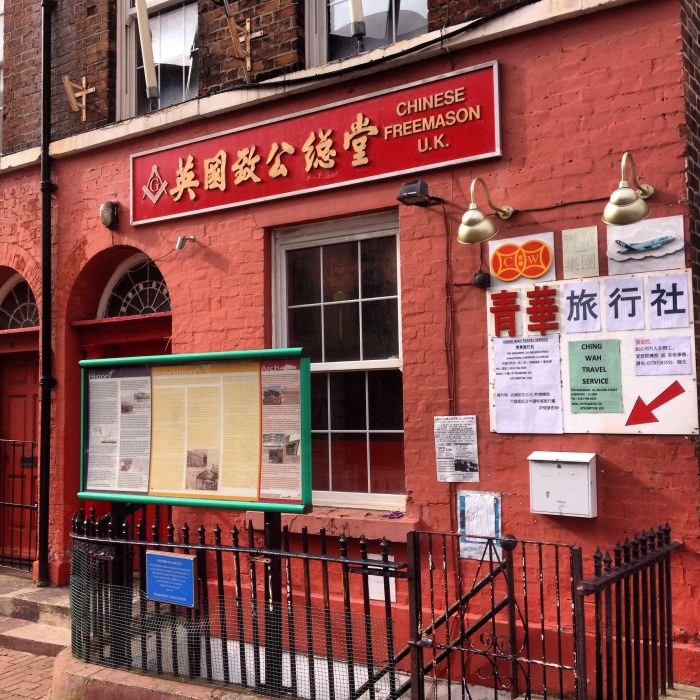 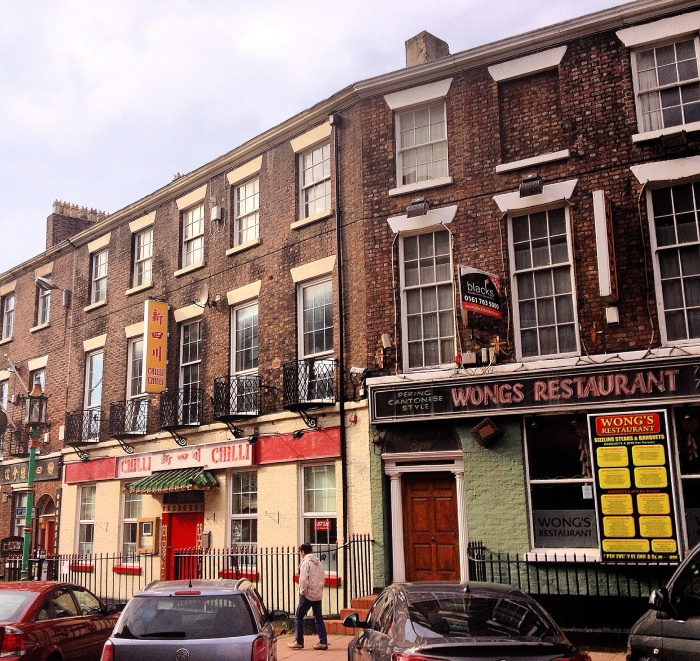 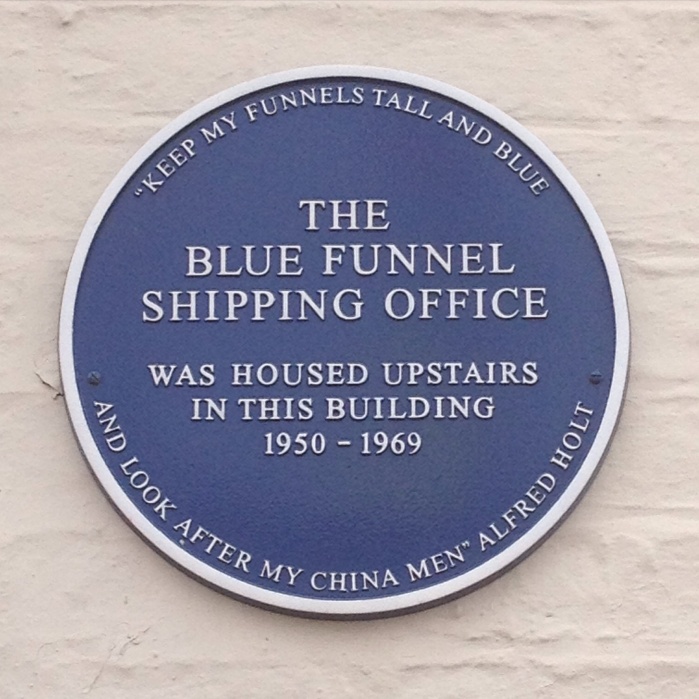 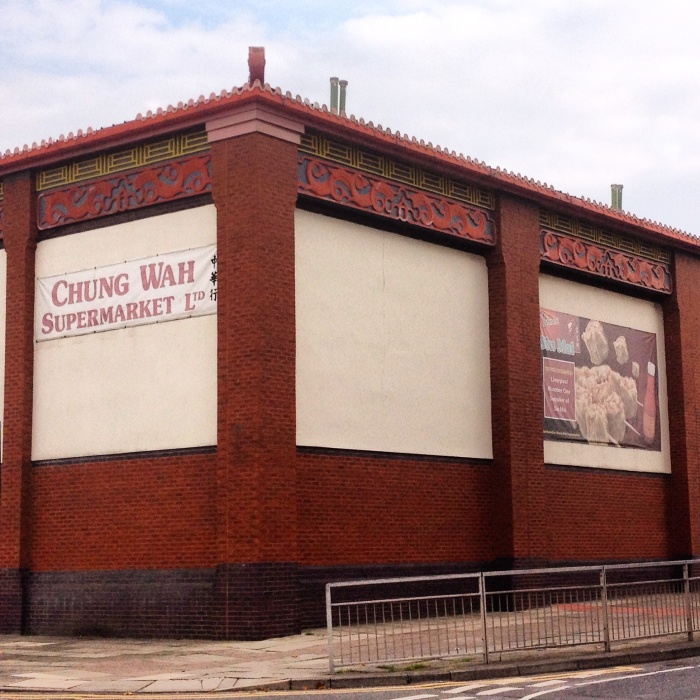